Rarities of the
$FATCAT NFTs

The rarity of the $ FATCAT NFTs is determined by simple and different characteristics.
These include, for example, the color of the nose, the type of accessory, the appearance of the background, etc. 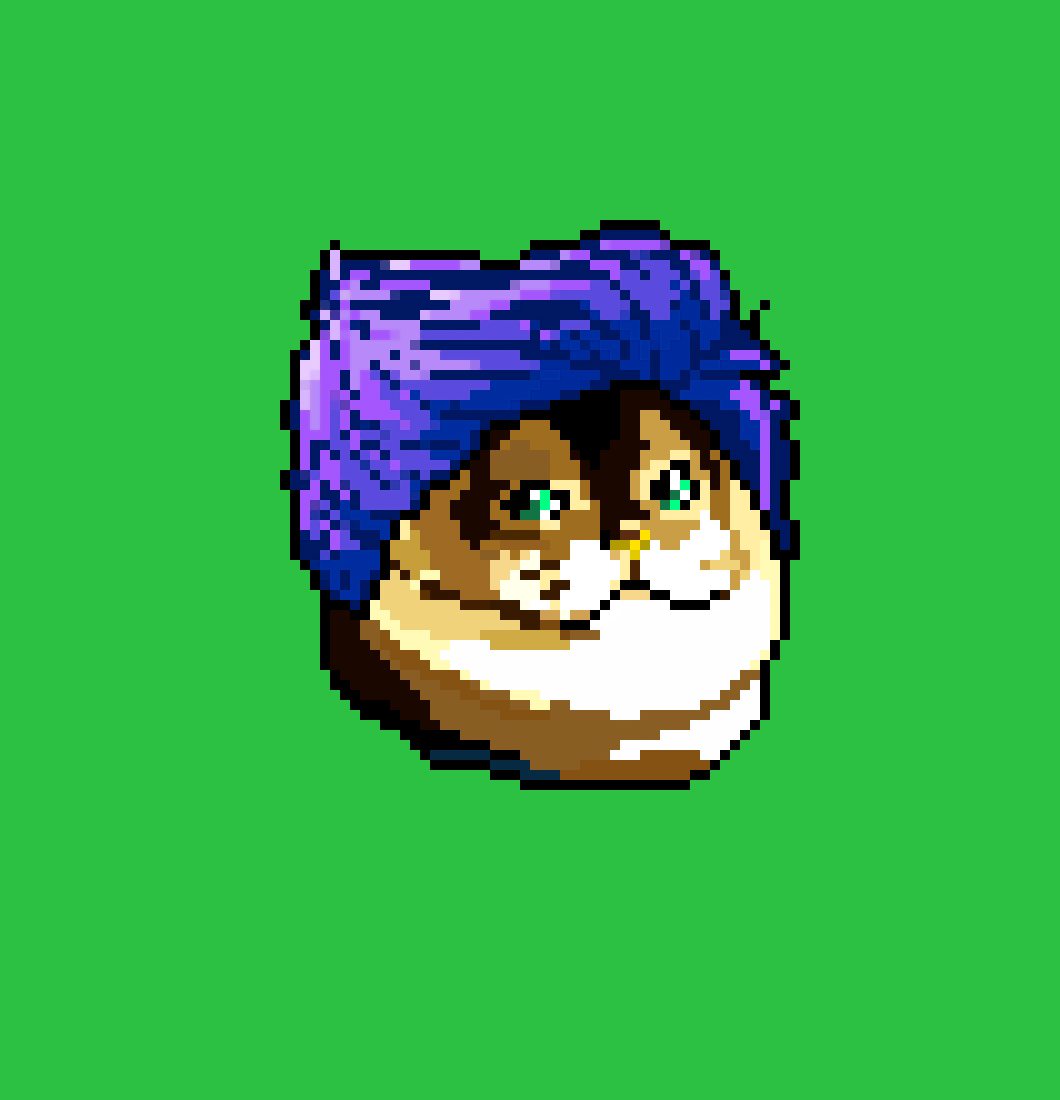 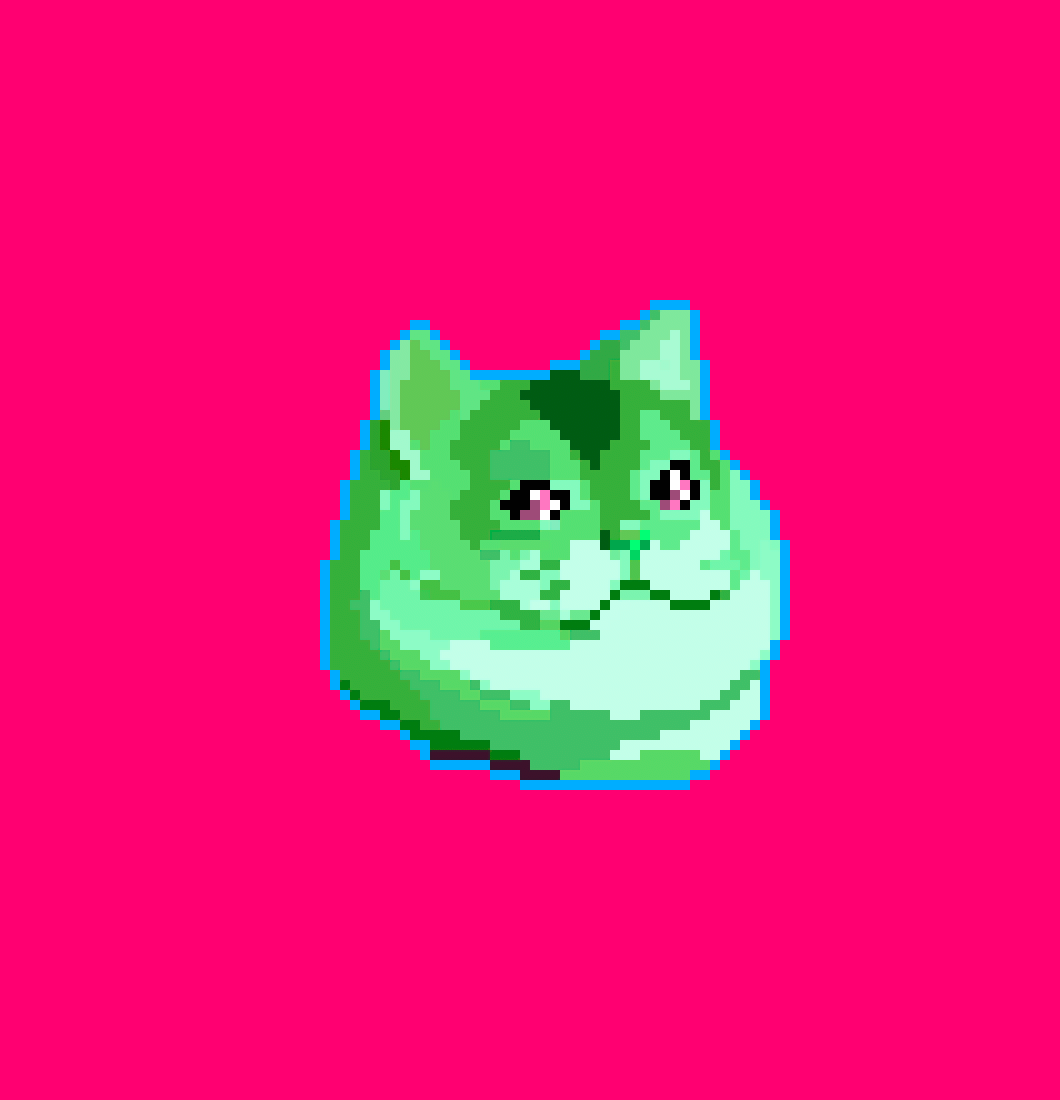 There are a total of 5 different degrees of rarity 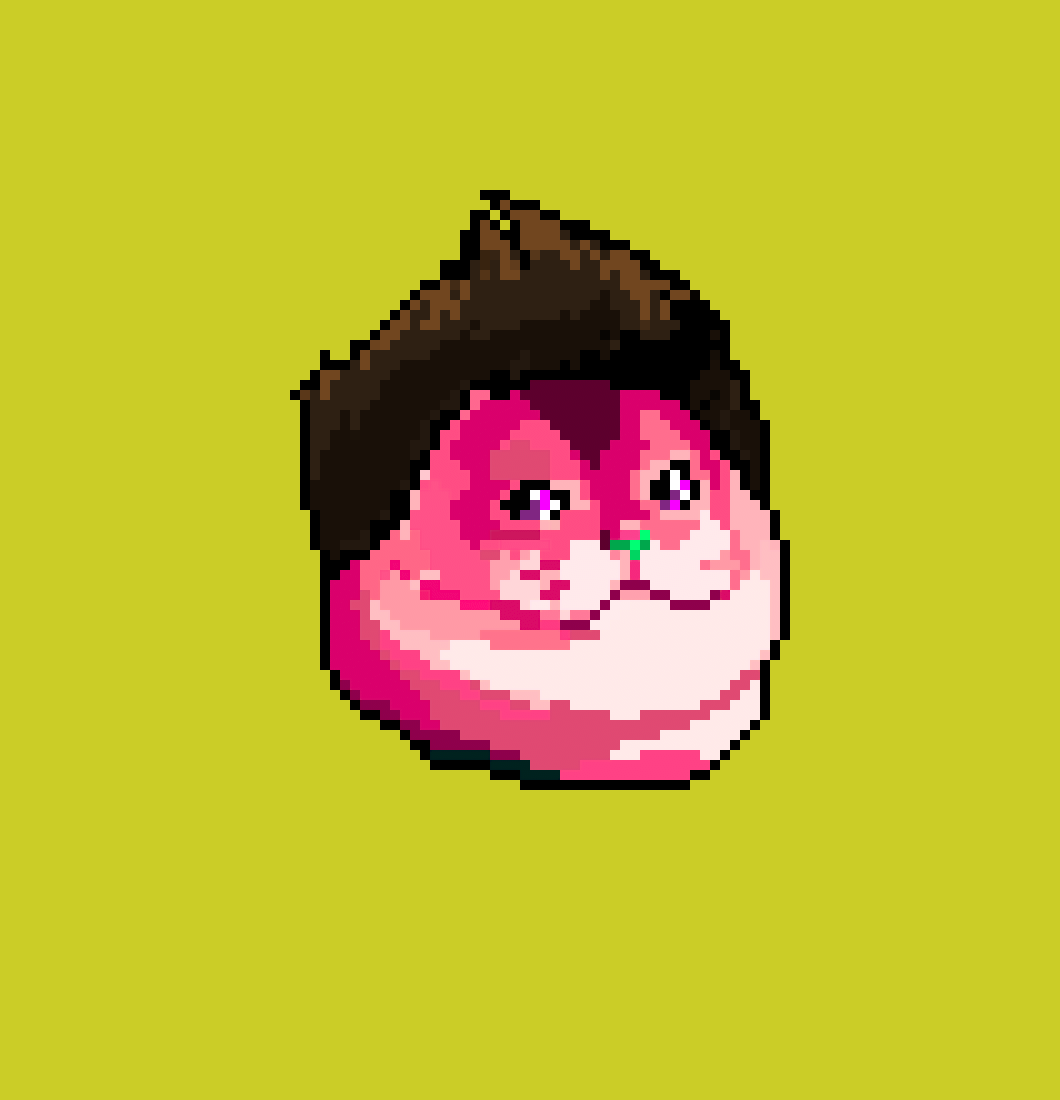 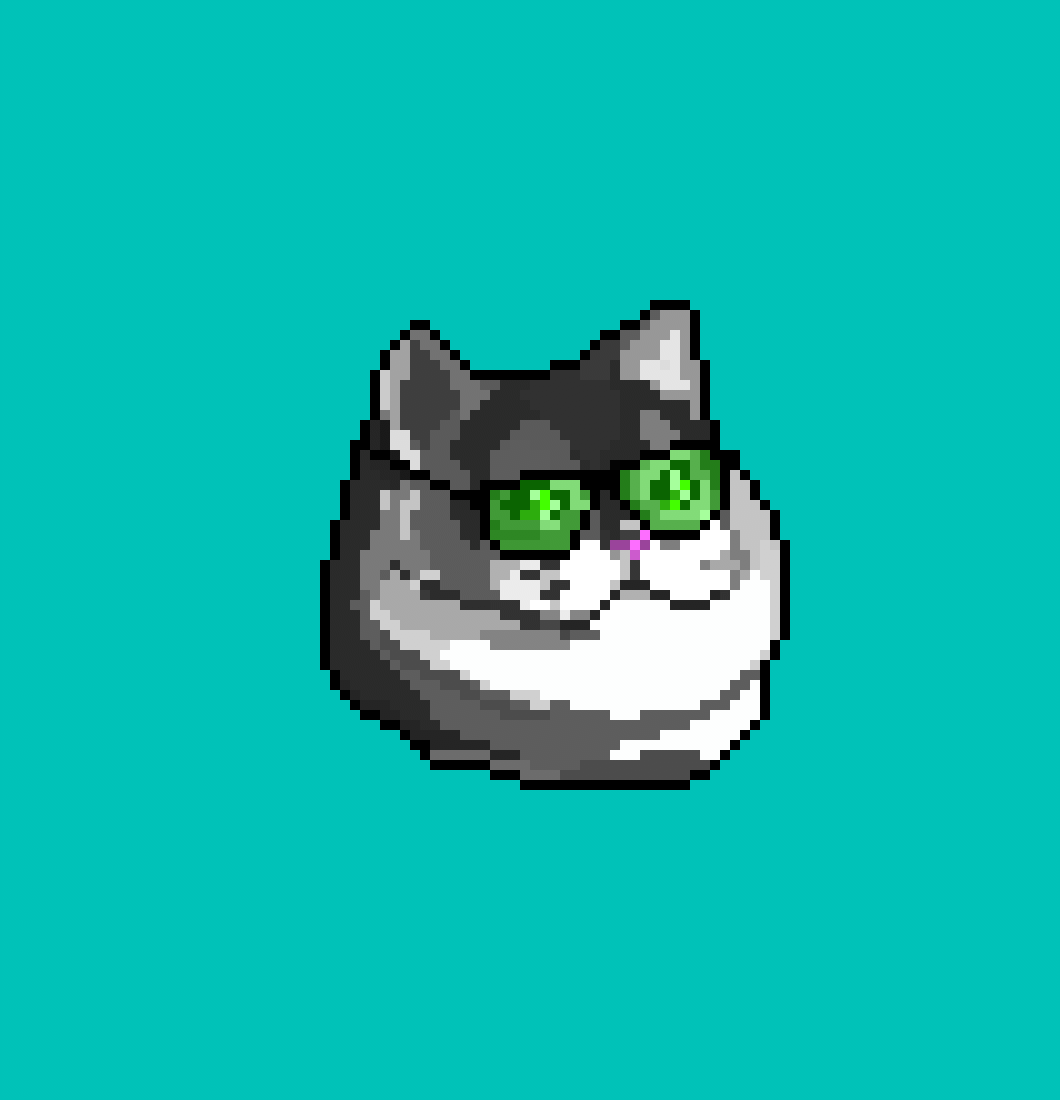 How is the degree of rarity composed?

Each NFT has been randomly shuffled from the above things like Background, Fatcat, Nose etc. The more things fall on each other from the rarity level, the rarer the NFT. For example:
Does the NFT consist of

it is quite unlikely, that such an NFT was generated again.

However, ​Does the NFT consist of

there is a very high probability, that this NFT will pass more than once. However, an NFT is never the same, because when creating it, care was taken to ensure that as many individual pieces as possible exist.